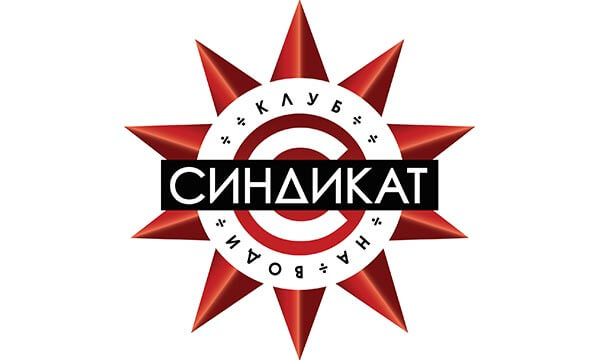 The river club Sindikat brings together an urban Belgrade crew. People who know what great nightlife and good music mean. Relaxed girls who are able to have fun, but really ... With all of this, at the bar are the bartenders who are preparing countless delicious cocktails, and who will with the smile on their faces and positive energy, host all the clabbers of eager for phenomenal parties.

The two musical evenings at the Sindikat are Friday and Saturday and both are thematically the same - domestic and foreign pop, as well as electronic music. An older team is usually gathered at this club, which means without young guests. The requirement to book a bar table is buying a bottle of drink.

Club Sindikat began its mission of raising Belgrade clubbing to a new level, and its guests will witness the musical revolution on the Sava river this summer. Pure fun, great time, good sound ... it's all Sindikat!

The river club Sindikat was opened in 2010, during the summer, when many clubs are opened. Quickly it found itself on all the lists of the top places where you must check out, at least if you are eager for the most quality entertainment during Belgrade's night. River club Sindikat has changed its location since 2018. and since then it has been at the Fair quay.

There is one thing that makes the club Sindikat definitely stands out from the competition: a phenomenal interior and a superb light show during the musicians' performances.

In front of the club, there is a large public parking lot, for all guests who come by their own vehicles.

Why the club Sindikat is the right place for you:

• Because you will enjoy the phenomenal interior of this club