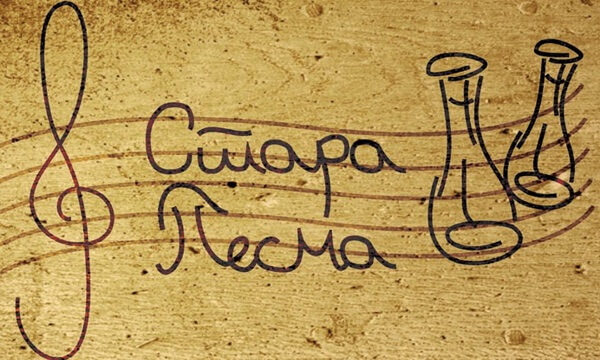 "Stara ” tavern ( ) is located at the Belgrade Fair, between "Home Centre” and the toll booth for the Fair. Space was previously home of the "Bolero” restaurant, is now the popular tavern with all-night parties.

Opened in 2012, "Stara ” became popular rather quickly. It is one of the most respected taverns of this type in Belgrade, where good time doesn’t lack.The interior is made predominantly of wood and brick, a genuine tavern environment, which accentuates a warm atmosphere. Our guests mostly consist of a bit older crowd.

Visit the tavern Stara , we guaranteed that you won’t be disappointed.