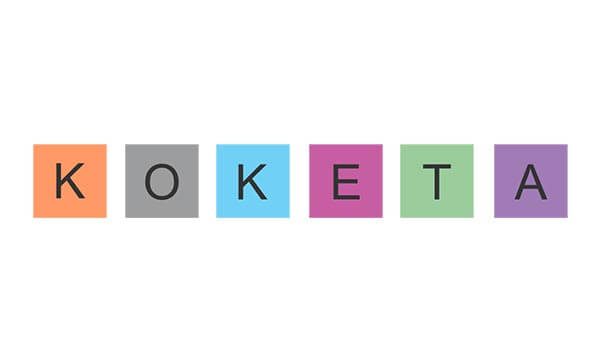 Since the summer season of 2012, the coast of the Sava lake, also known as Ada Ciganlija, got a new beach club, a perfect place for the ultimate party nights. Club "Koketa" is located on the Makiss side of Ada Ciganlija, between the "Sunset" and "Red Shoes" club. In its first working year, the club became an instant success. The most popular club of Ada Ciganlija is a place for numerous day activities in summer, and turns into a club by night.

"Koketa" consists of two sections, indoor space and outdoor garden . The outdoor bar is surrounded with high tables. The club capacity is around 300 people. The music genre usually leans toward pop/rock and sometimes domestic folk. A good time is guaranteed, since there is always a lot of cheerful people around, dancing, drinking some of our delicious drinks. Some of the most popular music star perform at "Koketa".

In order to get in, you have to be at least 21 years old. The club is open throughout the year and we recommend you to pay us a visit.